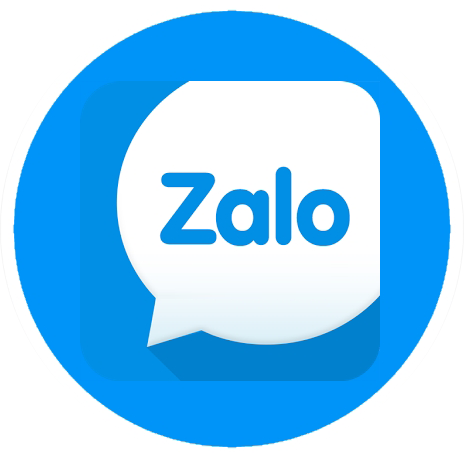 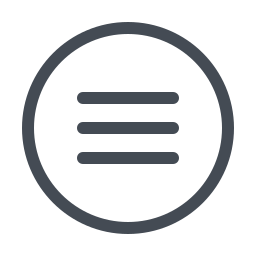 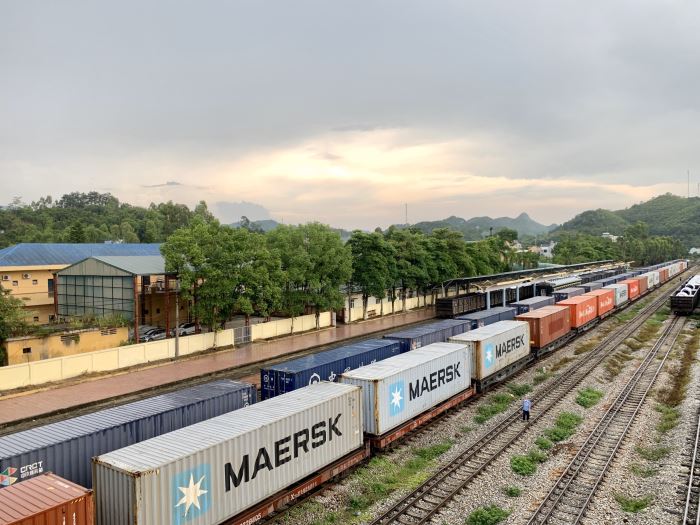 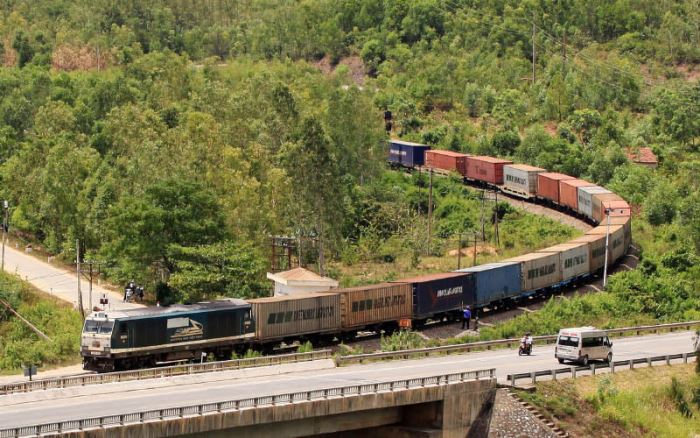 REVIEWING THE CONSOLIDATION OF HANOI AND SAIGON RAILWAYS

On the morning of January 15, the Government Office issued a written notice of the conclusion of Permanent Deputy Prime Minister Truong Hoa Binh at a meeting on the restructuring project of the Vietnam Railways Corporation. 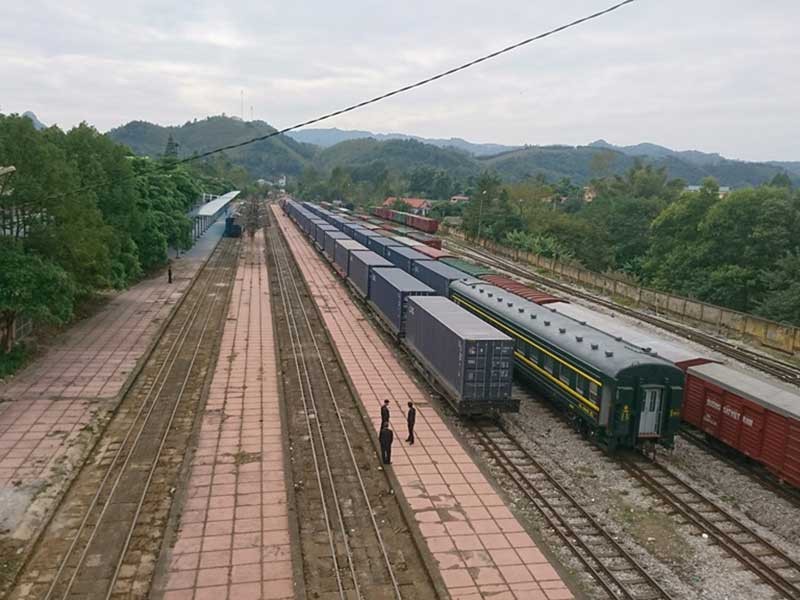 Accordingly, the Deputy Prime Minister requested the Committee for Management of State Capital at Enterprises to study and fully absorb the opinions of participants at the meeting on December 24. From there, clarify the legal basis and approval authority to complete the project of restructuring the Railway Corporation, in the period of 2021 - 2025 in association with the railway development strategy. At the same time, submit to the Prime Minister in the first quarter of 2021.

With the content of restructuring enterprises in the project, the Deputy Prime Minister noted to focus on reducing the focal points of affiliated units, overcoming the situation of overlapping apparatus; to step up the application of information technology, advanced and modern technologies to railways.

The Deputy Prime Minister also suggested clarifying practical requirements on the establishment of affiliated units to exploit the station's land fund. Development and construction of cargo warehouses and upgrading and construction of passenger terminals into commercial centers and offices for lease in accordance with the provisions of the revised Railway Law 2017.

At the same time, focus on improving mechanical capacity to ensure that railway mechanics must master the technology of building new wagons and locomotives, limiting dependence on foreign countries to contribute to reducing transportation costs.

Regarding the national railway infrastructure invested by the State, the Deputy Prime Minister proposed assigning the Vietnam Railways Corporation to manage, use and exploit in a manner that does not include the state capital component at the enterprise by the end of 2025, or by the end of 2030 as prescribed.

During this time, the organization determines the appropriate asset values ​​such as the station area, some railway lines to carry out the assignment in the form of state capital investment in the enterprise in accordance with the law. "Especially, study and recommend a mechanism to exploit the land fund of stations and warehouses to develop resources and reduce logistics costs..." - Deputy Prime Minister directed.

The train departs from Yen Vien station (Vietnam), the destination is Liege (Belgium), then transits the container by road to the destination city of Rotterdam (Netherlands).